Aktivitäten » AG SESB » in english - AG SESB » What has been done till now?

The idea behind SESB

A school as an answer to the challenges of integrating foreigners in Berlin and also of preparing Germans for the challenges of a modern working environment in Europe and worldwide - this was the idea that took shape at the beginning of the 1980s. The following aims and principles defined our approach during the founding phase:

The school was to be open for all German and foreign children living in Berlin. Thus it should be a state school. As many Polish and Turkish people were living in Berlin at the end of the 1980s, we did not want a “European school” in line with a template from Brussels and designed for children of the employees of European institutions. Our vision was the “Europe of skilled workers”. Our school was to be open for all children in Berlin, regardless of the position of their parents within society. In this way we aimed for a social mix and we also strived for a continuation for all pupils into the secondary school, i.e. a comprehensive school.

The foreign pupils should continue to learn the mother tongue of their parents as we were of the opinion that this is beneficial for their department. By the same token, German children should, through the presence of native speakers and the equal footing of the other language (called the “partner language”), be able to learn that language better, more naturally and intensively than had been the case up to now in normal foreign language tuition.

The parity principle (50% German, 50% other language) was binding: in the lesson plan, in the composition of the classes and also of the teaching staff, as every teacher or educator should work in their native language.

(D) Language intensity instead of talent for language

There was to be no selection with regards to “talent for language”. All German or foreign pupils were to be enrolled in line with the principle of 50% for each mother tongue. If the demand for places was too high, a lottery procedure would decide who could be enrolled in the school.

We did not want to restrict ourselves to certain languages as we wanted to orientate ourselves towards the actual requirements. In this way, new languages could be implemented as soon as enough pupils of the non-German language were interested. 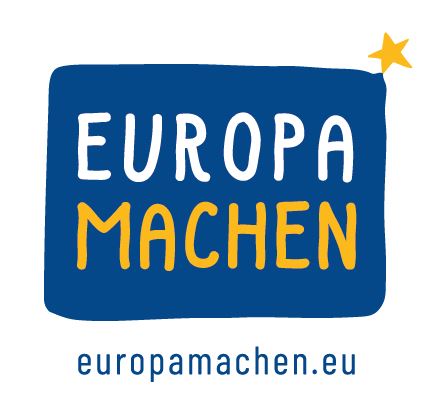 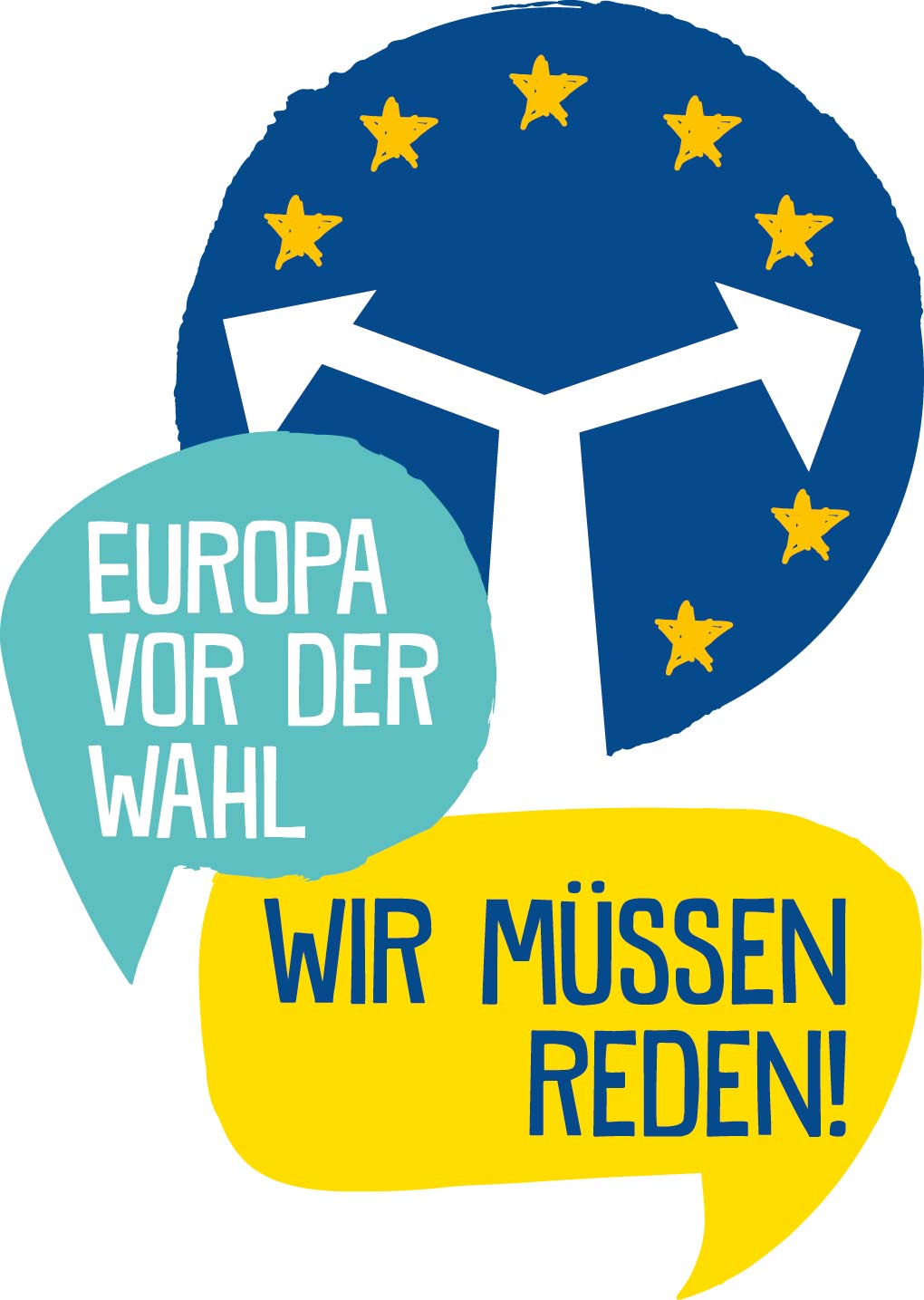 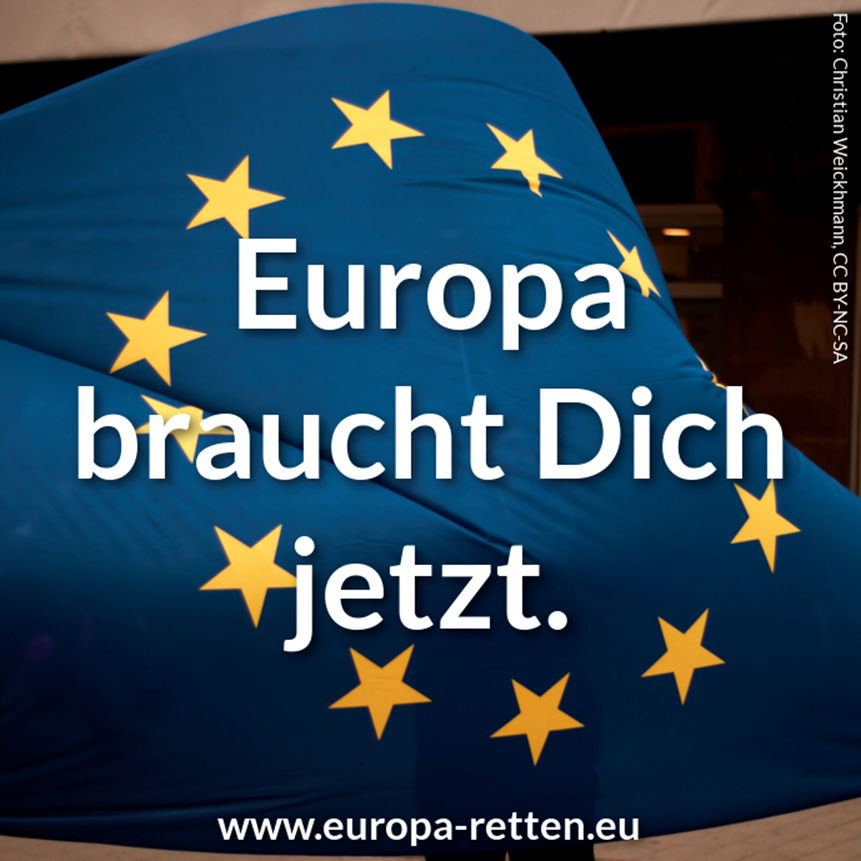